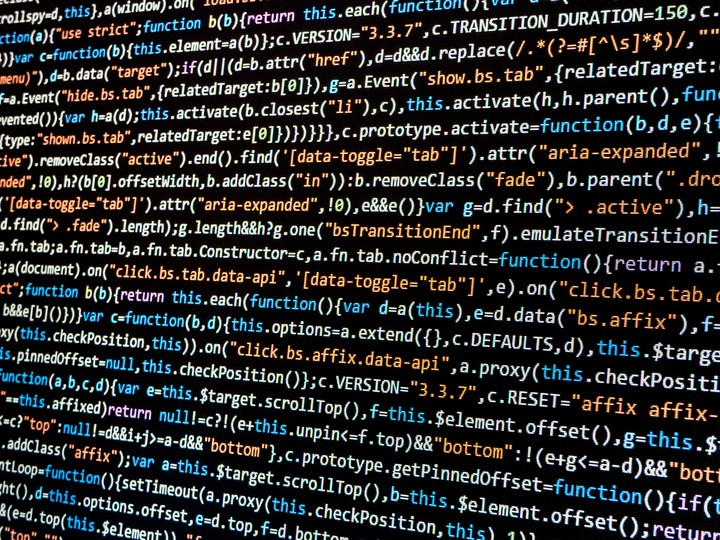 Internet companies should reinvest some of their “eye-watering” profits into efforts to stamp out child abuse images online, a chief constable has said.

Mike Barton challenged firms to do more to stop the content appearing in the first place, as police arrest hundreds of suspected paedophiles every month.

The head of Durham constabulary also called on social media sites to ban users responsible for abuse or harassment on the platforms for life.

Barton, the national policing lead for crime operations, questioned why it was “so difficult” to remove child abuse images from the web. He said forces were making more than 400 arrests in relation to indecent images of children every month, but police could not tackle the problem alone.