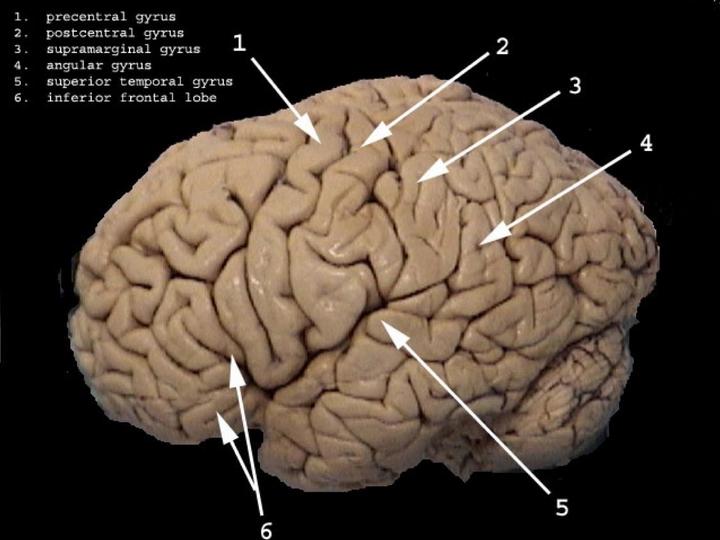 Patients with a history of suicidal acts have different brain response to social exclusion https://t.co/S1FukmAVSp

Previous studies have found people who are vulnerable to suicidal behaviour have deficits in several brain regions and cognitive processes. For example, suicide attempters demonstrated increased activation of the lateral orbitofrontal cortex when they were shown angry faces which suggests they over evaluate negative cues.

It was found that both groups with a history of depression reported higher levels of task-related social distress, compared to the control group. Additionally, suicide attempters showed decreased brain activation to social exclusion in the left insula and supramarginal gyrus, which have been implicated in pain tolerance and social cognition.