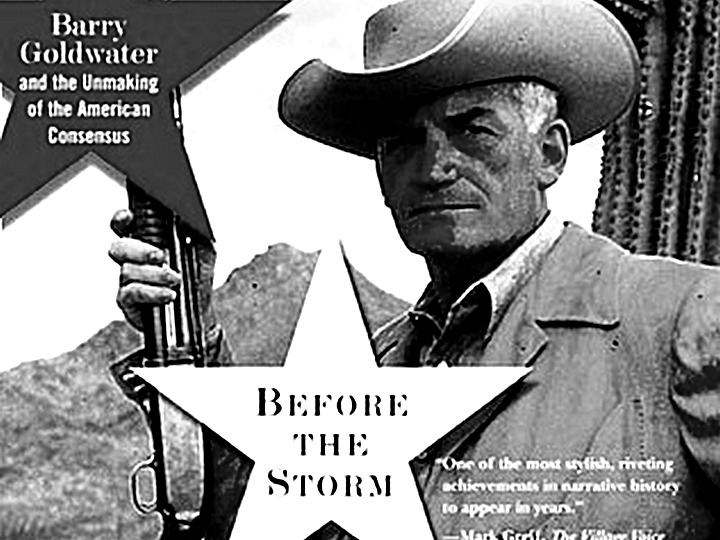 The 37,000 members of the American Psychiatric Association, on the other hand, do remain bound by the Goldwater rule. This has spurred one psychoanalyst, who has called into question Trump’s emotional stability, to resign from the group in protest. Dr. Leonard Glass told the Psychiatric Times that the rule has become even stricter since Trump was elected to office by preventing psychiatrists from offering not just diagnoses but also opinions.

“My colleagues and I were shocked by what we felt was the APA’s ‘gag rule,’ ” Glass said, calling it “an unacceptable infringement on my right and duty to participate in public dialogue about issues that confuse the public and where the perspective of psychiatrists could be very relevant and enlightening.”

The Goldwater rule is so named for a 1964 article in Fact magazine that said, “1,189 Psychiatrists say Goldwater is Psychologically Unfit to be President!”

Around half of psychiatrists surveyed said they did not believe the Republican candidate for president, Barry Goldwater, was psychologically fit to serve, calling him “unpredictable” “emotionally unstable” and “a dangerous lunatic!”