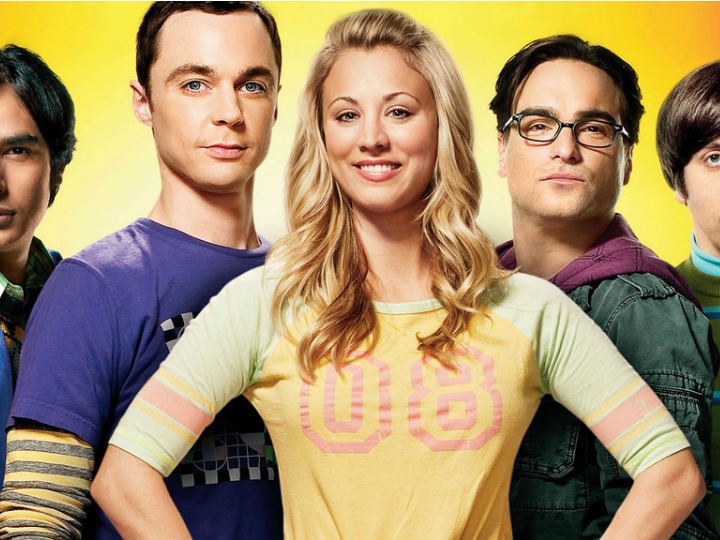 By: betterblokesnz
In: Contact Us
Tagged: child, gifted, intellect, psychology

The Guardian: Why there’s no such thing as a gifted child. http://google.com/newsstand/s/CBIw4fHexjU

Eye-opening spin-off research, which looked in detail at 24 of the 3,000 individuals being studied who were succeeding against the odds, found something remarkable about what was going in at home. Half were on free school meals because of poverty, more than half were living with a single parent, and four in five were living in deprived areas.

The interviews uncovered strong evidence of an adult or adults in the child’s life who valued and supported education, either in the immediate or extended family or in the child’s wider community. Children talked about the need to work hard at school and to listen in class and keep trying. They referenced key adults who had encouraged those attitudes.

Einstein, the epitome of a genius, clearly had curiosity, character and determination. He struggled against rejection in early life but was undeterred. Did he think he was a genius or even gifted? No. He once wrote: “It’s not that I’m so smart, it’s just that I stay with problems longer. Most people say that it is the intellect which makes a great scientist. They are wrong: it is character.”