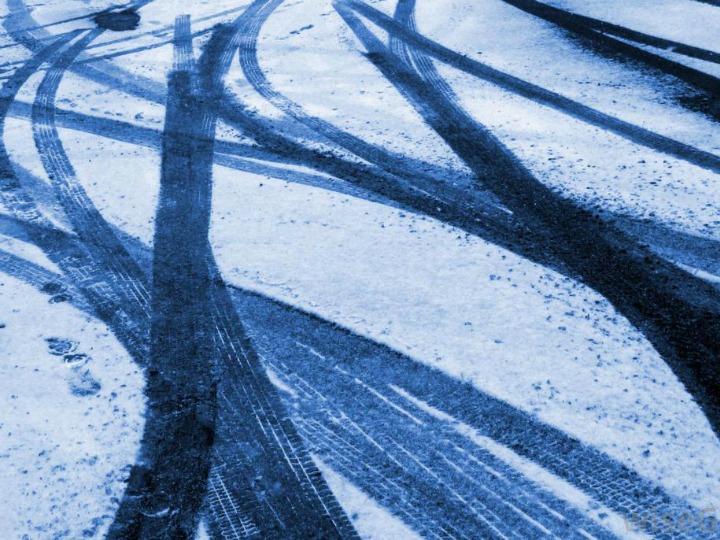 “When I got up in the mornings, the first thing I did was always go scrub my body,” he said.

And when he ran away, or tried to raise the alarm, nobody listened. Instead, like thousands of others, he was handed back to the predators.

It is an experience he still struggles to talk about, even now, decades later.

The 42-year-old sits on the edge of his sofa, puffing on a cigarette, his eyes slowly filling with tears as he describes a life derailed.

His childhood of abuse blurred into a life of crime, spent mainly in jail, following a string of convictions for drink-driving and assaults.

Since turning 18, his longest period of freedom has been just 18 months, he says.

And those who suffered from his explosions of anger included those closest to him – girlfriends who wanted nothing more than a cuddle in bed at night.

It was acts of intimacy that still caused him to “lose the plot”, Mr Browne said.

“I’ve had three serious relationships, that have never worked out. I can’t sleep with anyone, because even if someone touches me at night, I just freeze.