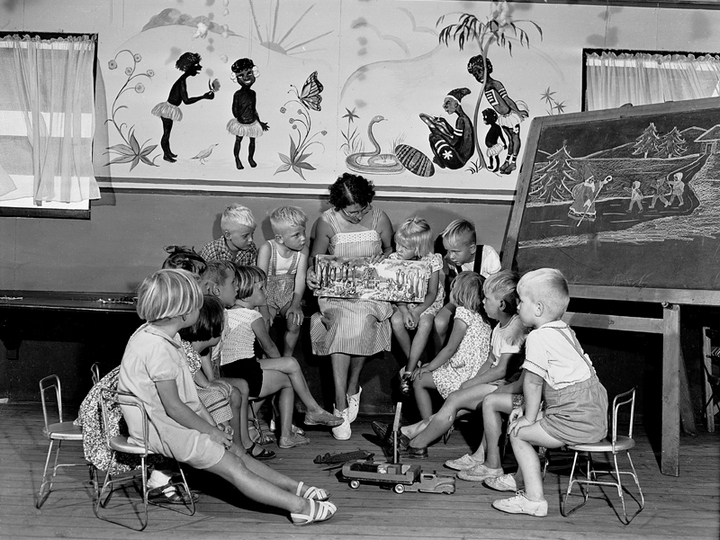 Former prime minister Gordon Brown has said the forced migration of children to Australia and other Commonwealth countries during the 20th century is a bigger sex abuse scandal than the revelations about Jimmy Savile.

Giving evidence to the independent Inquiry into Child Sexual Abuse (IICSA), Mr Brown, who issued a national apology to victims in 2010, said the mass transportation of 130,000 British children overseas amounted to “government-enforced trafficking”.

He said: “This seems to me as probably the biggest national sex abuse scandal.