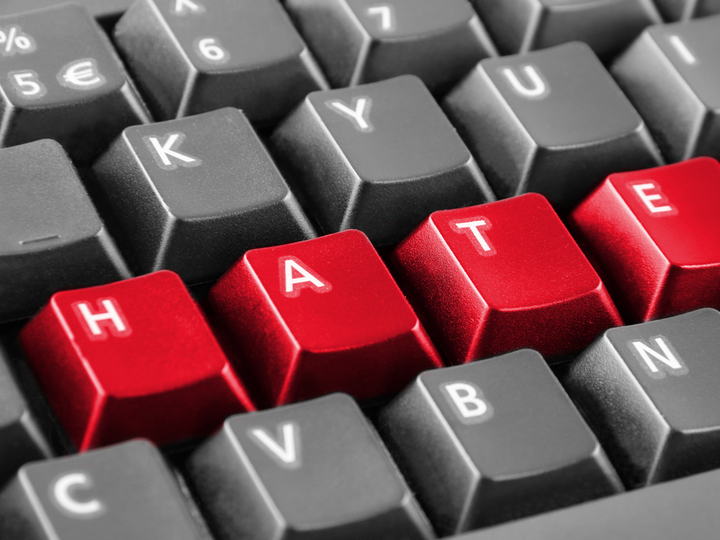 The Telegraph: Facebook files leak: What we know about the social network’s secret rulebook. http://google.com/newsstand/s/CBIw1PvP9jQ

acebook’s refusal to delete videos and images featuring violence, abortion and self-harm has been laid bare by a leak of internal documents revealing the tech giant’s policies for taking down content.

The documents, leaked to the Guardian, show the detailed rulebook that Facebook provides its army of 4,500 moderators to police the billions of posts on the social network.

In many instances they show Facebook is willing to allow gruesome and graphic material, including child abuse and videos of death, often to create awareness of issues.