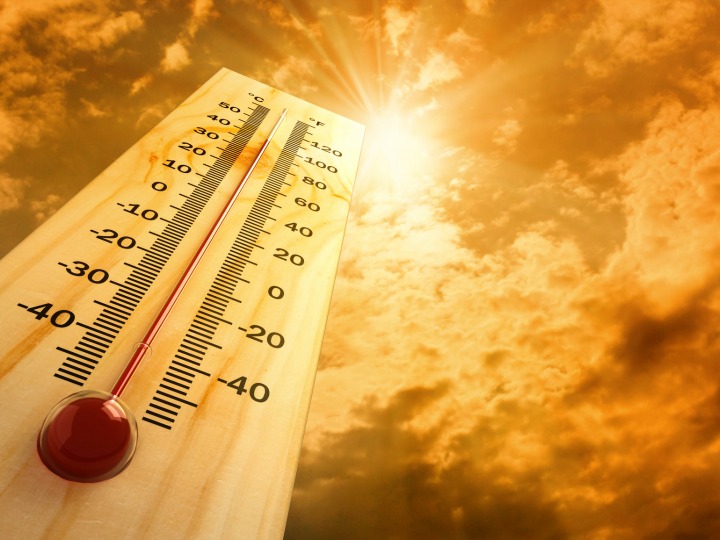 Social workers were repeatedly warned about the dysfunctional family of a baby who later died in a hot car while his carers smoked synthetic cannabis inside the house.

Specifically, concerns were raised with Child Youth & Family Services about the baby’s mother frequently smoking synthetic cannabis in the months before his death.

Eight-month-old Isaiah Neil died after being left in a car on a hot day for several hours outside his grandparents’ home in Ruatoki, the Bay of Plenty, in November 2015.

His mother, Lacey Te Whetu, and grandmother Donna Parangi were convicted of manslaughter and jailed for three years yesterday, while his father Shane Neil is likely to receive home detention.