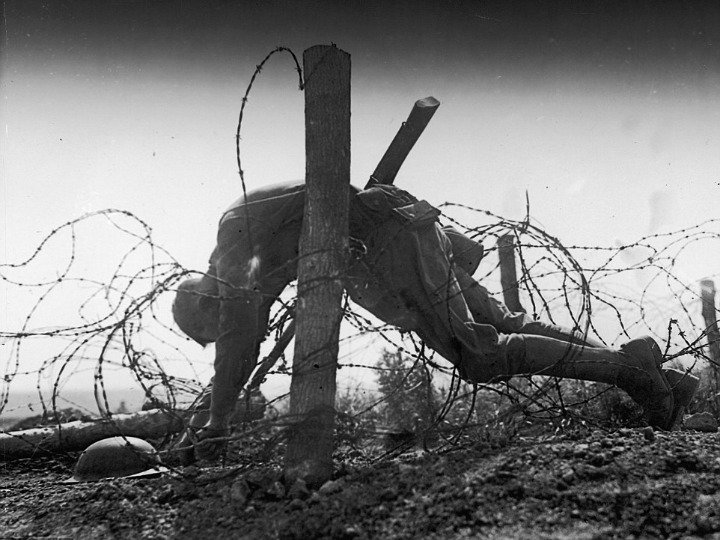 Ecofeminism describes movements and philosophies that link feminism with ecology.[1] This movement seeks to eradicate all forms of social injustice, not just injustice against women and the environment.[2] The term is believed to have been coined by the French writer Françoise d’Eaubonne in her book Le Féminisme ou la Mort (1974).[3] From arguments that there are particular and significant connections between women and nature, ecofeminism relates the oppression and domination of all subordinate groups (women, people of color, children, the poor) to the oppression and domination of nature (animals, land, water, air, etc.). All of these subordinate groups have been subject to oppression, domination, exploitation, and colonization from the Western patriarchal society that emphasizes and values men.[2] Ecofeminists believe that these connections are illustrated through traditionally “feminine” values such as reciprocity, nurturing and cooperation, which are present both among women and in nature.

Several feminists make the distinction that it is not because women are women or “feminine” that they relate to nature, but because of their similar states of oppression by the same male-dominant force. The marginalization is evident in the gendered language used to describe nature and the animalized language used to describe women. Some discourses link women specifically to the environment because of their traditional social role as a nurturer and caregiver.[4]