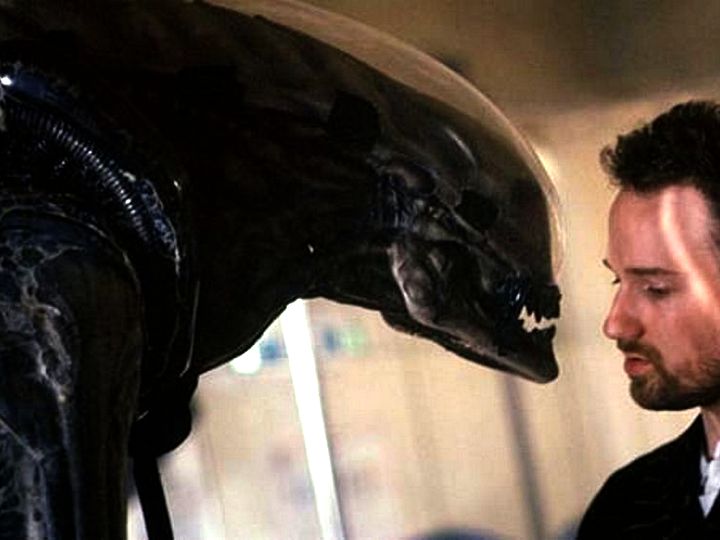 She was convicted for having sex with a teenage student. Now she’s suing him https://t.co/Qv8tqjLITH

The former Arroyo Grande High School teacher convicted earlier this year of having sex with a 16-year-old student has responded to a lawsuit from that student’s family by filing a counterclaim, alleging the victim has defamed her “to various classmates, family and other members of the community.”

Tara Stumph pleaded no contest in April to having sex with a person under 18 and was sentenced to 180 days in jail, a sentence she started serving May 1. Both Stumph and her former employer, Lucia Mar School District, were named as defendants in a lawsuit by the victim’s family. The victim’s family and the school district are set to enter a binding mediation process with Santa Barbara mediator Henry Bongiovi.