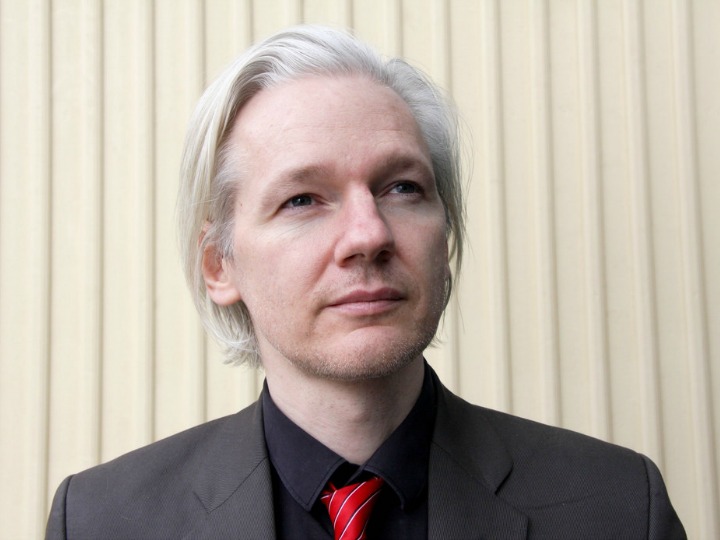 “Why do some people believe that the AIDS virus was created by the US government, that the British security services murdered Princess Diana or that Russians were involved in the Smolensk catastrophe of 2010 that killed the Polish president?” said Marta Marchlewska of the University of Warsaw, the study’s corresponding author. “There is no doubt that conspiracy theories give simple and structured answers to difficult questions. The aim of our research was to find out which psychological traits make people especially prone to adopt conspiratorial explanations and under what circumstances does it occur.”

“We found out that people who are especially motivated to reduce uncertainty by finding clear beliefs about reality and forming quick judgments on a given topic (those high in need for cognitive closure) adopt salient conspiratorial explanations for uncertain events that lack clear official explanations.”