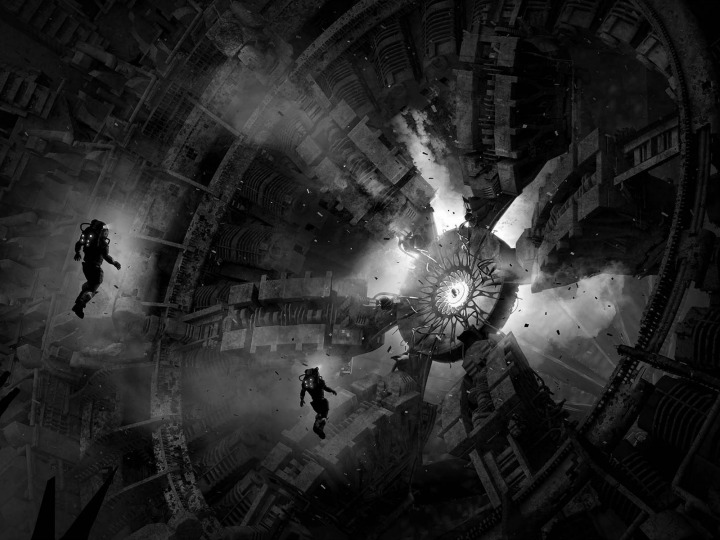 For far too long, boys and men who have been sexually abused or assaulted have been overlooked, neglected, minimized or stigmatized by society and, at times, by the health care community. It’s time for that disregard to stop.

One study in the United States estimated that one in six males are sexually abused at some point during their childhood. Let’s stop and think about that for just a second. Picture all the boys and men you know, and then breathe that statistic in. That may include your father, your husband/lover, your boss, co-workers, coaches and friends.

Survivors of childhood sexual abuse are at an increased risk of developing a wide range of medical, psychological, behavioral and sexual disorders. Indeed, a meta-analysis of published research on the effects of child sexual abuse verified the extensive and subsequent negative short- and long-term effects.