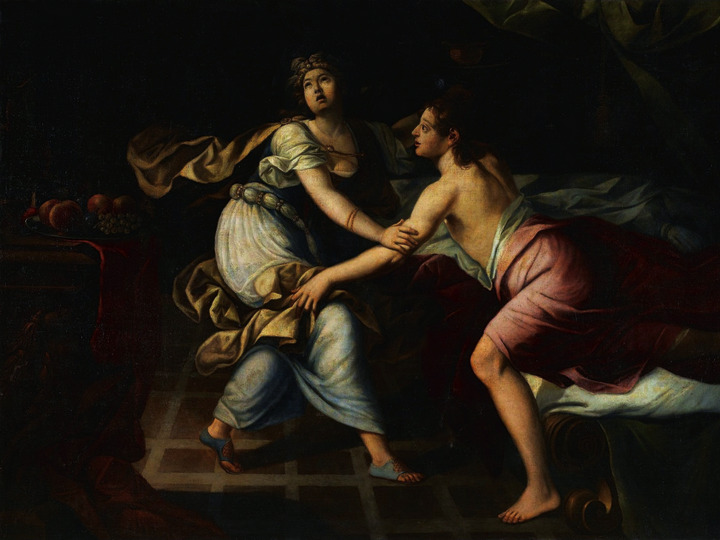 On 30 June Victoria police charged the cardinal, a former Melbourne and Sydney archbishop and Ballarat priest, with multiple sexual offences.

George Pell profile: the pope’s Australian hardman faces the fight of his life

Australia’s most senior Catholic insists he is innocent and has said he is looking forward to fighting the charges in court.

The cardinal, a top adviser to Pope Francis, has taken leave of absence as the Vatican’s financial chief to fight the charges.

He told reporters in Rome in June that the laying of charges had strengthened his resolve to prove his innocence.

“There has been relentless character assassination,” he told reporters in Rome after the charges were laid. “I’m looking forward, finally, to having my day in court.