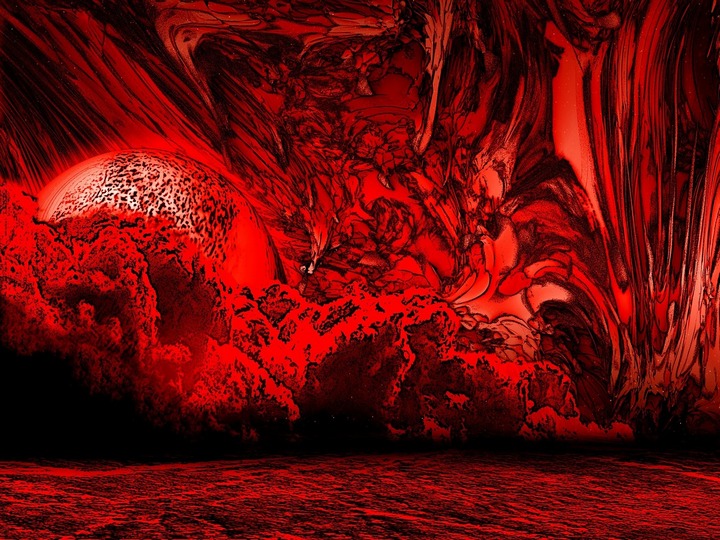 He is the highest-ranking Vatican official to ever be charged in the church’s long-running sexual abuse scandal.

Victoria state Police Deputy Commissioner Shane Patton said Pell is required to appear at a Melbourne Magistrates Court on July 18 for a hearing.

The cardinal has strongly denied all accusations against him and said he is “looking forward” to his day in court.

“I am innocent of these charges. They are false. The whole idea of sexual abuse is abhorrent to me,” Pell said in during news conference at the Vatican on Thursday.