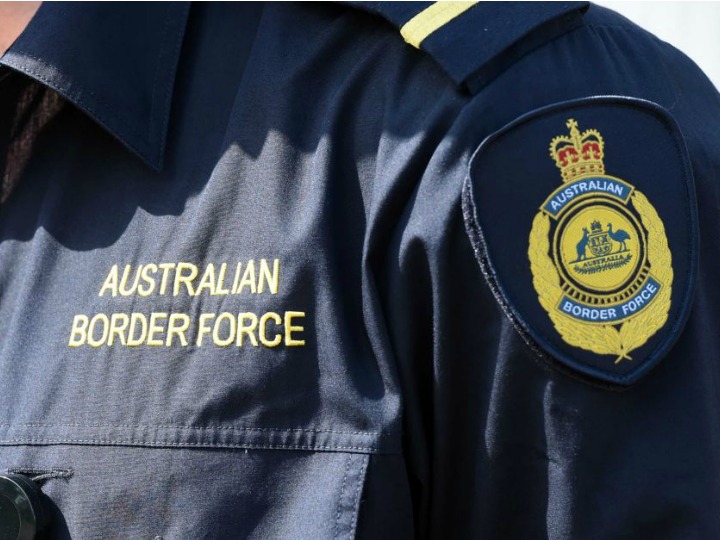 Australian pedophiles are notorious for taking inexpensive vacations to nearby Southeast Asian and Pacific island countries to abuse children there.
Foreign Minister Julie Bishop said she would cancel the passports of around 20,000 pedophiles on the national child sex offender register under legislation that will be introduced to Parliament soon.
“There has been increasing community concern about sexual exploitation of vulnerable children and community concern is justified,” she told reporters.

“There will be new legislation which will make Australia a world leader in protecting vulnerable children in our region from child sex tourism,” Bishop said.
Justice Minister Michael Keenan said no country has such a travel ban. He said 2,500 new convicted pedophiles would be added to the sex offender register each year and would also lose their passports.