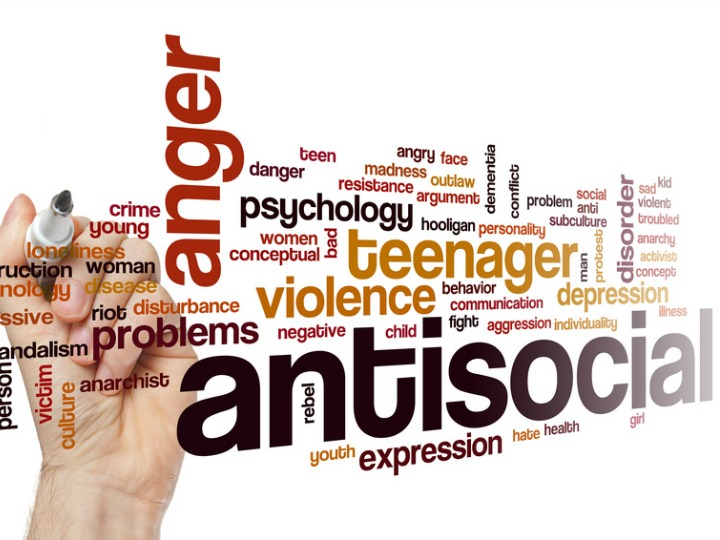 By: betterblokesnz
In: Contact Us
Tagged: anti-social personal disorder

The study revealed white matter deficits in ASPD patients. One particular area of interest was the right uncinate fasiculus which is a white matter tract that connects the limbic system to frontal brain regions. Part of the limbic system known as the amygdala is involved in producing emotional responses and certain areas in the frontal lobe act as the voice of reason which allows us to have control over our emotions most of the time. Therefore, structural deficits within the uncinate fasiculus could account for the behavioural disinhibition seen in ASPD patients.

The uncinate fasiculus also provides a connection between brain regions that control social and cognitive reasoning as well as decision making. Lack of connectivity between such areas are believed to underlie aspects of ASPD including poor moral judgement, lack of empathy and aggression. Additionally, deficits were observed in white matter pathways connecting the parietal and temporal networks which were correlated with impulsivity and risk-taking behaviour.