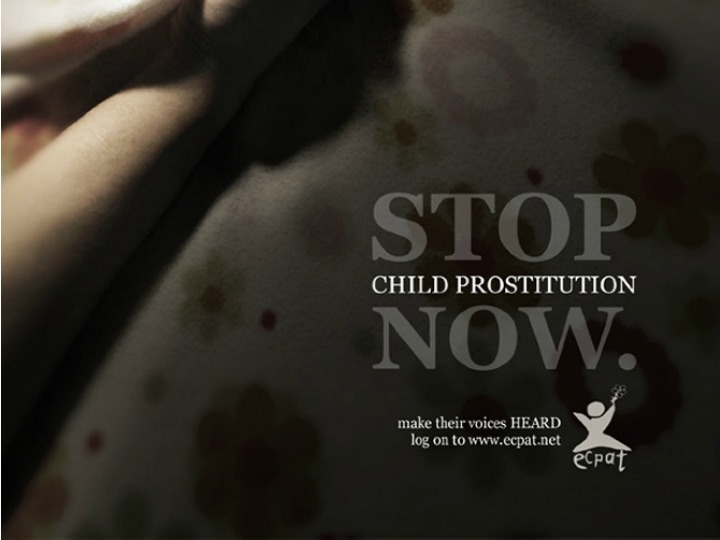 “In thanks for helping his family” out of financial ruin, they “gifted” their oldest daughter, around 13 years old at the time, to Kaplan, court documents stated.

She moved into his in his home, where Kaplan took her as his “wife” and quickly fathered two children with her – the first when she was 14 years old.

During the next few years, nine more of the daughters were sent to live with Kaplan, who told at least six of them that they were his wives. He proceeded to have a sexual relationship with all six, the youngest being around 10 when it began, the Philadelphia Inquirer reported.

Eventually, Savilla herself came to live in the house, where she tolerated the rampant sexual abuse of her children.

With his flowing gray hair and long beard, Kaplan used his status as a “prophet” to persuade the family that “child rape was the norm”, prosecutors said, according to AP.

In his basement were several air mattresses, a model train track, a tank of catfish and several violins. Absent were toothbrushes, soap or actual beds. There Kaplan kept the girls, using fear to manipulate them into staying.