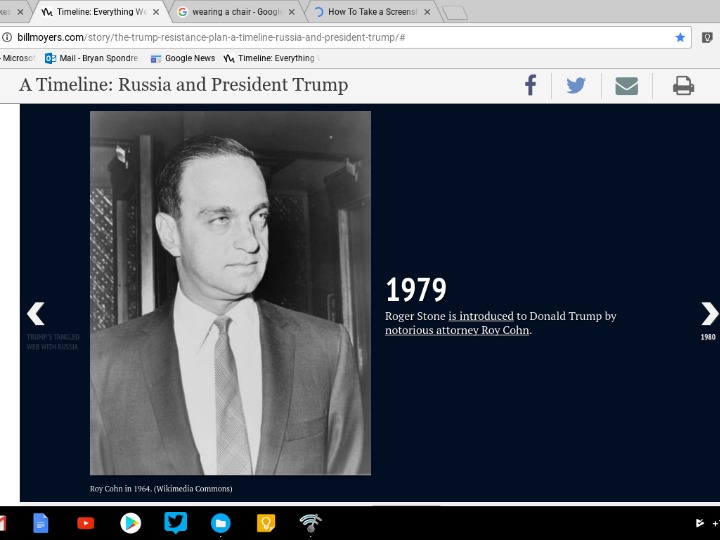 Of the Feb. 14, 2017, meeting, when Trump said he hoped Comey could see his way to “letting Flynn go,” Trump said: “He said I said ‘hope’ — ‘I hope you can treat Flynn good’ or something like that. I didn’t say anything. But even if he did — like I said at the news conference on the, you know, Rose Garden — even if I did, that’s not — other people go a step further. I could have ended that whole thing just by saying — they say it can’t be obstruction because you can say: ‘It’s ended. It’s over. Period.’”

“Did you shoo other people out of the room when you talked to Comey?” the reporters ask.

“No, no,” Trump answers. “No. That was the other thing. I told people to get out of the room. Why would I do that?”