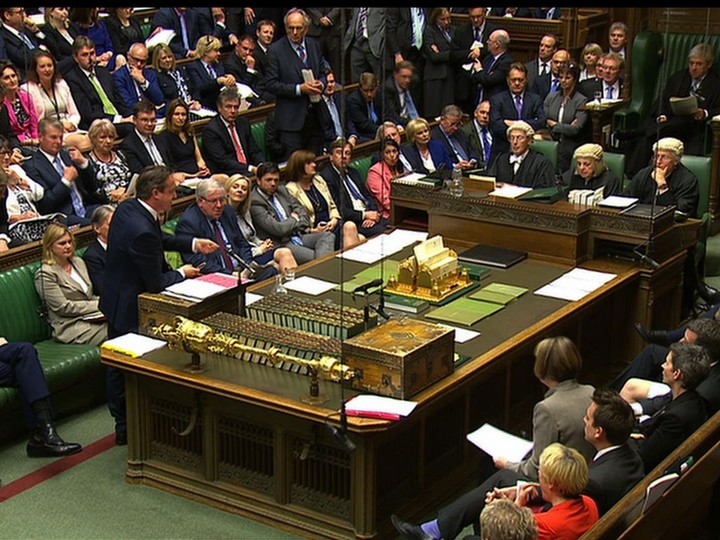 Abortion is banned in Northern Ireland unless a woman’s life or mental health is in danger, and hundreds of women a year travel to other parts of the UK to terminate pregnancies.
They must pay for the abortions, as well as for travel costs.

Labour Party lawmaker Stella Creasy obtained a vote on a motion calling for the government to ensure that women from Northern Ireland have access to free abortions.

Several Conservative legislators indicated they would support the amendment because it corrected a longstanding injustice, prompting the government’s scramble to change its policy.

In a letter to lawmakers, Equalities Minister Justine Greening said women from Northern Ireland had previously been asked to pay, but “from now on it is our proposal that this will no longer happen.”

Creasy said the government’s about-face was “very encouraging” and agreed to withdraw her amendment without a vote.