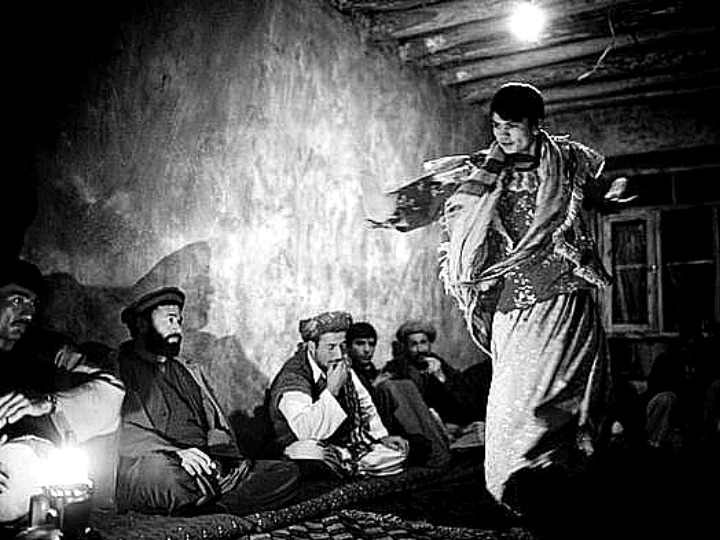 Jawed was kidnapped by a former jihadi commander in Shomali, north of Kabul, when he was barely 14, a victim of a hidden epidemic in Afghanistan of culturally-sanctioned male rape.

He is one of three former “bachas” traced by AFP who managed to escape their abusers. Their testimonies shed searing light on the stolen lives of boy sex slaves, often seen as caricatures of shame and cast out of their families, with many like Jawed falling prey to a new cycle of abuse.

Four years after he was kidnapped, Jawed’s commander replaced him with a new boy slave, and “gifted” him to another strongman.