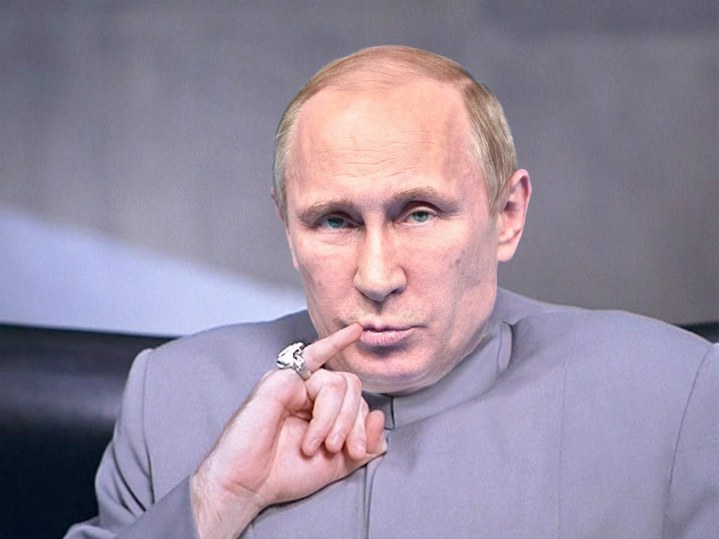 #Some #People #Have #Difficult #Relationships

By: betterblokesnz
In: Better Blokes
Tagged: Difficult, Have, people, relationships, Some

According to Ricco and Sierra, avoidantly-attached individuals should be less able to handle conflict for several reasons. First of all, they have a distrustful view of others, figuring that they’re not really all that loyal or caring. Secondly, they’re not as good at gauging how other people feel. Finally, avoidant individuals stay away from situations that involve conflict because at an unconscious level they don’t want to be seen as in need of relationships. Using self-report measures to examine attachment style, conflict tactics, and argument beliefs, the Cal State team obtained data from a sample of 449 college students, whose ages actually ranged from 18 to 56 (average of 24). Most were in a relationship, and 14 percent were married.

Compared to people with the anxious attachment style, the avoidantly attached were indeed likely to regard conflict as devoid of benefit. Furthermore, people in the avoidant attachment style were more likely to avoid conflict, as might be expected. When they became involved in conflict, they were more likely to use domination as a conflict management style. This is what really distinguishes difficult people. Allergic to close relationships of any sort, they push you away and when they do interact with you, they are argumentative and insist on having their own way. As the authors concluded, “avoidant attachment may be more problematic than anxious attachment when it comes to managing conflict in romantic relationships” (p. 163). In general, people who perceive arguments as having potential benefit are more likely to use integrating and obliging tactics which, in turn, will lead to more positive outcomes.