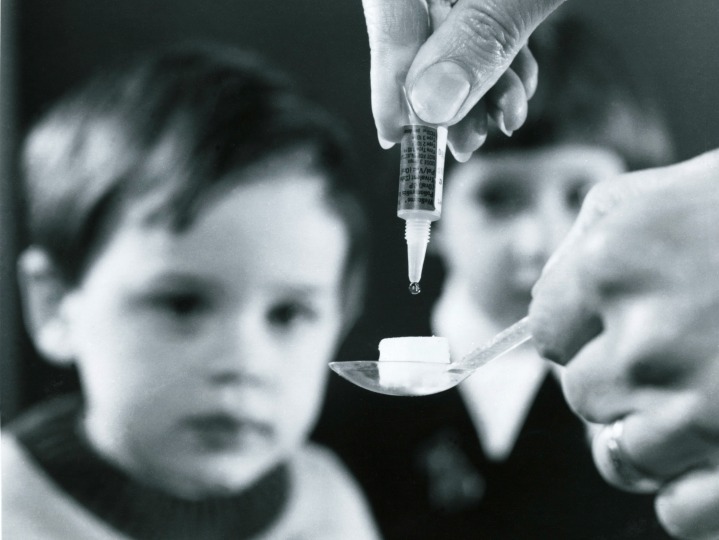 Cases have been greatly reduced, but why is it taking so long to rid the world of polio? https://t.co/6GgQBNzzgv pic.twitter.com/pTBPHJe2vw

When first deciding to rid the world of polio, Rotarians knew that it would have to be a team effort, explained Germ, whose fundraising efforts earned him White House honors in 2013.

“That’s how the Global Polio Eradication Initiative came into being, as a tremendous partnership between Rotary, the World Health Organization, the US Centers for Disease Control and Prevention and UNICEF,” Germ said. In 2007, he said, the initiative gained a fifth partner: the Bill & Melinda Gates Foundation.

Germ described the original “deal” proposed by the Gates Foundation: “If we could raise $100 million for polio, they’d match it.