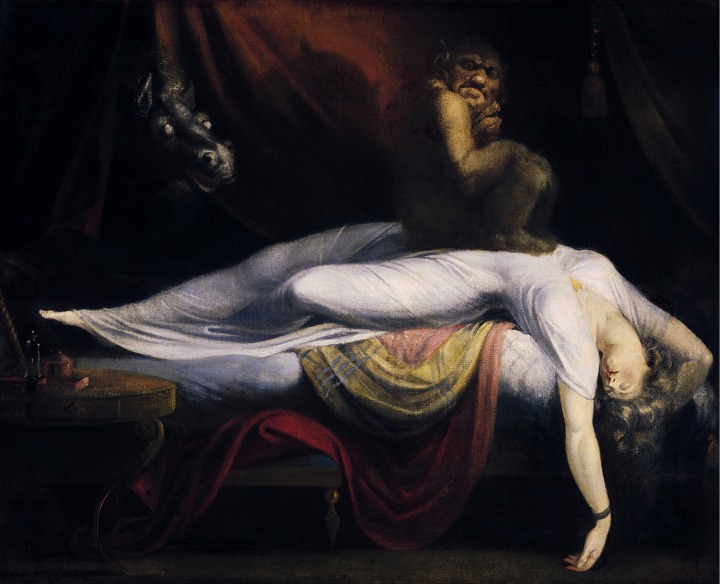 Of the 298 women, 70 percent reported significant tonic immobility and 48 percent reported extreme tonic immobility during the sexual assault they had experienced. And among the 189 women who were evaluated six months after their assault, 38.1 percent had developed PTSD and 22.2 percent had developed severe depression. Furthermore, women who had experienced tonic immobility during their assault were nearly three times more likely to develop PTSD and more than three times as likely to develop severe depression.

The findings square with past understandings of how the brain reacts to sexual assault. “Part of what it means to be a victim of a major trauma is to be in a state of shock. And when you’re in shock, you don’t always make the kind of decisions you would make otherwise,” Rebecca Campbell, PhD, a professor of ecological-community psychology at Michigan State University and a leading expert on neurobiology, trauma, and sexual assault, previously explained to Yahoo. “The circuits in the pre-frontal cortex, the key part of the brain for the decision-making process, are not functioning optimally after trauma.”

This shock, and its impact on the brain, can also explain why a victim of sexual violence might experience temporary paralysis, instead of acting in a more seemingly “rational” way and attempting to fight back or flee.