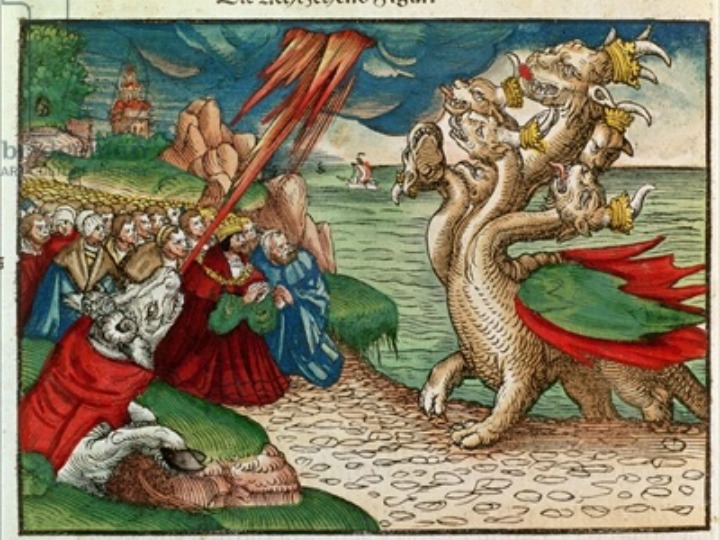 Cardinal George Pell, the Vatican’s #3 man, has been ordered to appear in Melbourne Magistrates’ Court in Australia on July 18 and face charges officially labeled, “historical sexual assault offences.” Pell is the highest-ranking Vatican official to be charged in connection with the rape of children. The police have not specified precisely what Pell is charged with.

The Pell investigation and trial present a microcosm of two broader legal issues that have been at play in the worldwide child-rape scandal for decades. The first is the Vatican’s use of diplomatic status to protect predators and block investigations. The second is the general unexplained and inexcusable submission of secular justice to the Vatican’s version.