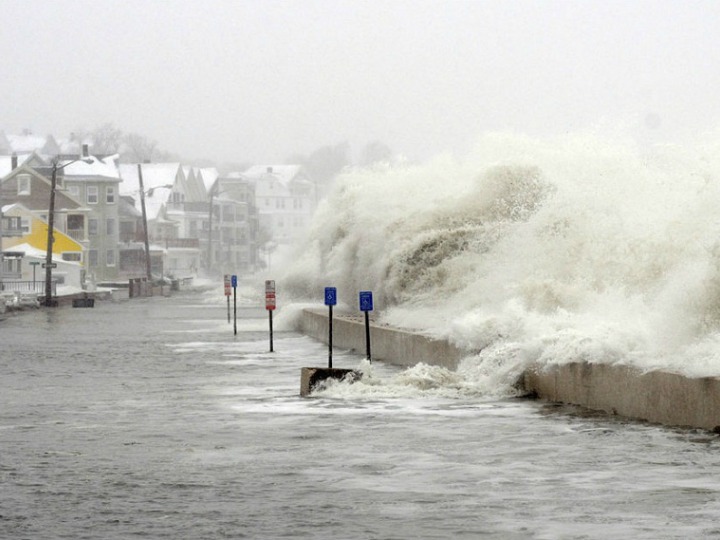 Some sceptics will never be convinced – and the scientists say they may be best ignored.

“There are the extreme views where nothing you say makes any difference, and they’ll just make up reasons to believe what they want to believe. That’s what we find. And it’s just pointless arguing with them,” Mullan says.

Adds Renwick: “In the first instance, I think we ignore those people, unless we absolutely can’t ignore them – like Donald Trump, for example. You start working with the people who you might be able to move.”

Wilson points to Australian research that suggests even if sceptics can’t be won over on the climate change debate, they can be brought around to helping make the world a better place – in turn, helping reduce carbon emissions.

Would that work on long-time climate change denier Donald Trump?

“What I would have to try and do is find a way to illustrate that the things that he cares about are actually going to be negatively affected by the decision to withdraw from Paris, not enhanced,” Wilson says.

“I would try and find the levers, the things that a person cares about, and try to present an argument that shows that the things they care about will be enhanced by doing the things that we know will also matter to the environment.”

One line of appeal might be that the renewable energy sector will one day be a greater economic success than declining fossil fuel industries.

But, he adds: “I would have no confidence – no confidence at all – that will work with Donald Trump, because I’m pretty confident that people have already tried.”