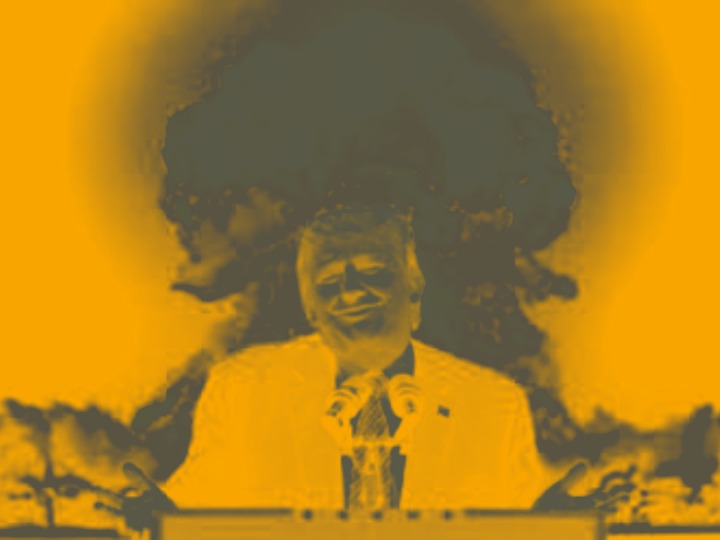 Donald Trump has told Theresa May in a phone call he does not want to go ahead with a state visit to Britain until the British public supports him coming.

The US president said he did not want to come if there were large-scale protests and his remarks in effect put the visit on hold for some time.

The call was made in recent weeks, according to a Downing Street adviser who was in the room. The statement surprised May, according to those present.