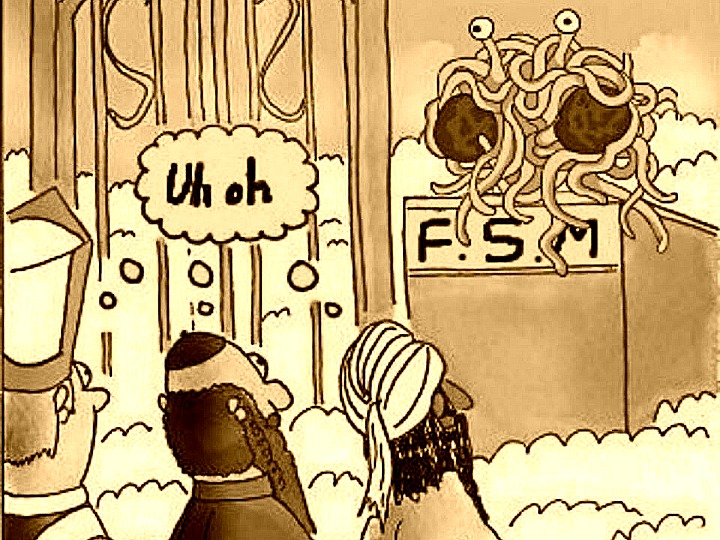 Study finds the nonreligious can be more close-minded than the religious https://t.co/FfXlvGuLuT

But two other measures of closed-mindedness told a different story.

Atheists tended to show greater intolerance of contradiction, meaning when they were presented with two seemingly contradictory statements they rated one as very true and the other as very false. They also showed less propensity to be able to imagine arguments contrary to their own position and find them somewhat convincing.