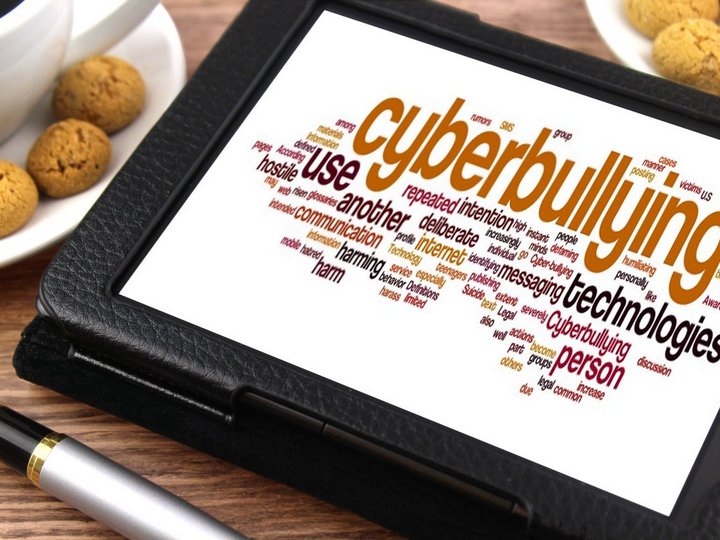 “President Trump and his administration are committed to expanding opportunities for women and girls domestically across the globe,” said Shannon, who was there because Secretary of State Rex Tillerson is on his way to Brussels, where he will meet with the President of NATO and ostensibly ask for money in exchange for the U.S.’s continued involvement in the important peacekeeping alliance.

After a brief statement, Shannon introduced first lady Melania Trump as a philanthropist and cyberbullying opponent, although it was unclear what, if anything, the first lady has done to stop cyberbullying. It is safe to say that if she’s instructed her husband (a big fan of cyberbullying) to knock it off that the message hasn’t really stuck.