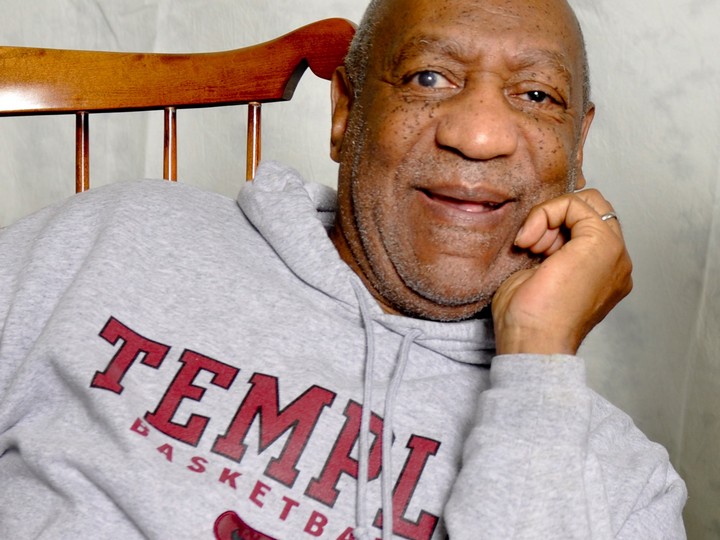 Other ships have sailed, too. As far as public opinion goes, Cosby has already lost the presumption of innocence that is expected to govern the courtroom. Constand first reported the alleged assault in January, 2005; the Montgomery County district attorney dismissed the case a month later, but Constand lodged a civil suit against Cosby, which was settled, in 2006, for an undisclosed amount. Nine years later, in July, 2015, several months after the comedian Hannibal Buress was videotaped at a Philadelphia comedy show telling the audience to Google accusations of rape against Cosby—prompting Cosby to deny the allegations again—a U.S. district judge unsealed part of Cosby’s deposition in the civil case, writing, in his decision, that the deposition offered a “stark contrast” to Cosby’s identity as a “public moralist.” Cosby admitted in the deposition that he used to procure quaaludes specifically to give to women whom he wanted to have sex with. The same month that the deposition was unsealed, New York magazine put thirty-five women who had accused Cosby of assault on the cover of an issue. The essential, often insurmountable difficulty embedded within the vast majority of sexual-assault accusations—the he-said-she-said problem—no longer seems vexing to most people, in this case. On a recent episode of his podcast, “Black on the Air,” Larry Wilmore read out, “He said,” then repeated “She said” sixty times, once for each Cosby accuser, more or less.