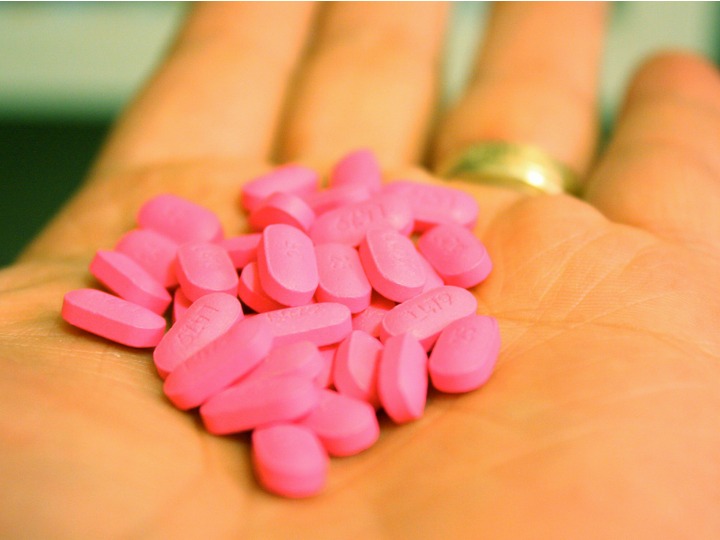 Bill Cosby told police in 2005 that he had given Andrea Constand Benadryl to help her relax, and claimed that their subsequent sexual encounter had been consensual, according to testimony given by one of the interviewing officers on Thursday.