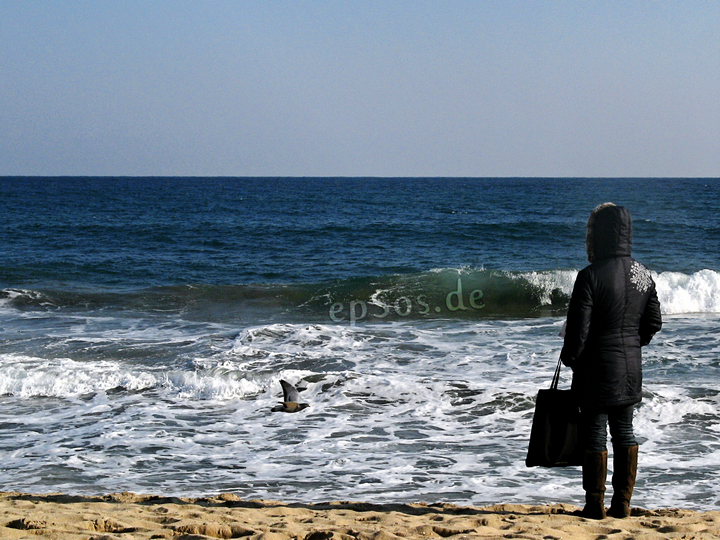 Women Are Posting Pictures to Challenge a Stereotype About PTSD
http://themighty.com/2016/05/facesofptsd-post-traumatic-stress-disorder-awareness/

The idea started with a disappointing online search. While researching for a piece about trigger warnings, Cissy White realized when she searched for images under “post-traumatic stress disorder” (PTSD), the top results showed exclusively men in uniform.

Given that women are more than twice as likely to develop PTSD than men, White, a writer and advocate, wasn’t only troubled — she was mad. According to the U.S. Department of Veteran Affairs, trauma that could lead to symptoms of PTSD also includes experiencing sexual assault, child sexual abuse, living through a natural disorder and witnessing death or injury. Already in contact with women who live with PTSD through the online community Trigger Point Anthology, based on a book by the same name, she realized if they wanted to be seen on the Internet, they’d have to do it themselves.