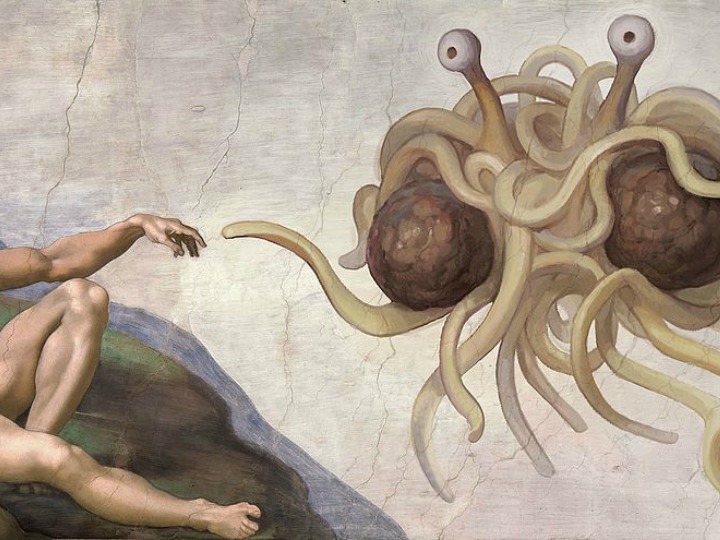 “The results have a number of implications for American politics,” Castle said. “First, they suggest that there is still a strong bias against secular candidates. In particular, we saw that Republicans had sharply negative reactions to the secular Republican candidate — in this treatment, the effect of party identification on candidate preference disappeared almost entirely. Second, the dynamics behind the paper suggest that candidates who do not fit their party’s ‘typical’ profile will struggle to get elected. This homogeneity within parties could be one contributing factor to the increasing polarization of the parties in Congress.”

Castle said a major caveat of the study was that respondents were only presented with one candidate at a time. “Thus, we cannot say at this stage how a candidate’s level of religiosity might affect support in a two candidate environment,” he explained. “For example, we saw in our experiment that Republican and conservative voters react negatively to a secular Republican. However, based on our data we cannot say how a secular Republican would fare against a highly religious Democrat. Party identification and candidate religiosity are both clearly strong indicators of candidate preference, so it would be interesting to see which matters more when voters are faced with a tough choice.”