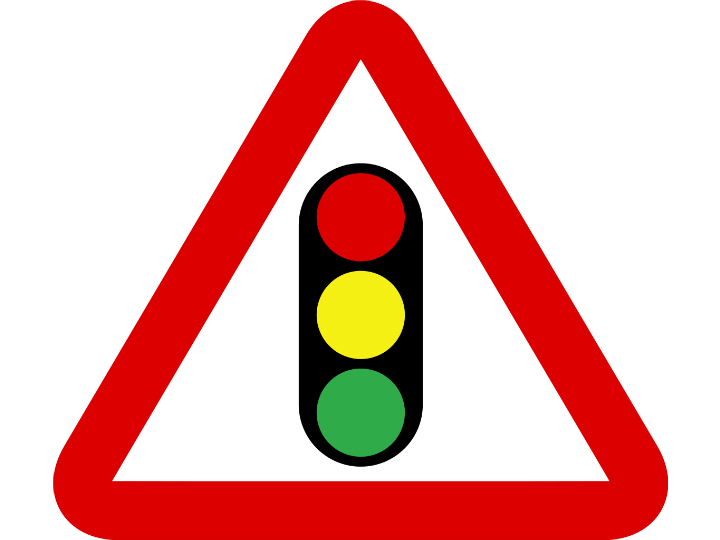 To trigger something is therefore not just to bring it about in some general sense, but to cause it in a way that is mechanical and automatic, like a reflex. Pollen is an asthma trigger because it sets off muscle contractions in the airways among people who are sensitive to it. The muscular reaction is involuntary and requires no conscious deliberation. It just happens.

The idea of trigger warnings originates in the psychiatric literature on post-traumatic reactions, where triggering had the same connotations. The primary features of post-traumatic stress disorder (PTSD) include so-called “re-experiencing symptoms”, like intrusive thoughts and flashbacks.

These thoughts and images bring traumatic events vividly back to life, accompanied by the intense fear that the events originally evoked. Experiences that recall those early events trigger re-experiencing symptoms through a process that is rapid, unconscious, involuntary and automatic. That process is often understood in terms of fear conditioning.