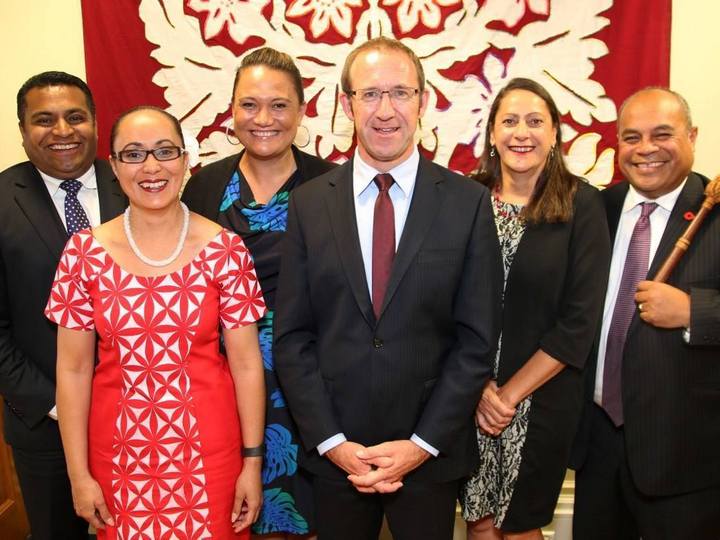 Labour’s sexual violence spokesperson, Mrs Williams has called for radical reform of the sexual justice system which would see rape accusers believed by police as a starting point.

This would place the burden of proof on the accused – directly contradicting the philosophy of “innocent until proven guilty”.

Ms Williams said many victims of rape do not report it because they have little faith in the justice system.

She said the country needed to have a discussion about how to address that power imbalance.

Christchurch East Labour Party candidate Poto WilliamsChristchurch East Labour Party candidate Poto Williams Photo: LABOUR PARTY
“Now, I know that runs up against ‘innocent until proven guilty’, and that would be one of the issues that we’d really have to consider long and hard, but I’m of the view that we have to make some changes.”

Poto Williams said she didn’t yet know how the policy would be implemented.

“I don’t pretend to have the legal nous in which to do this, but I’m comfortable that there is a way that we can work our way through this.