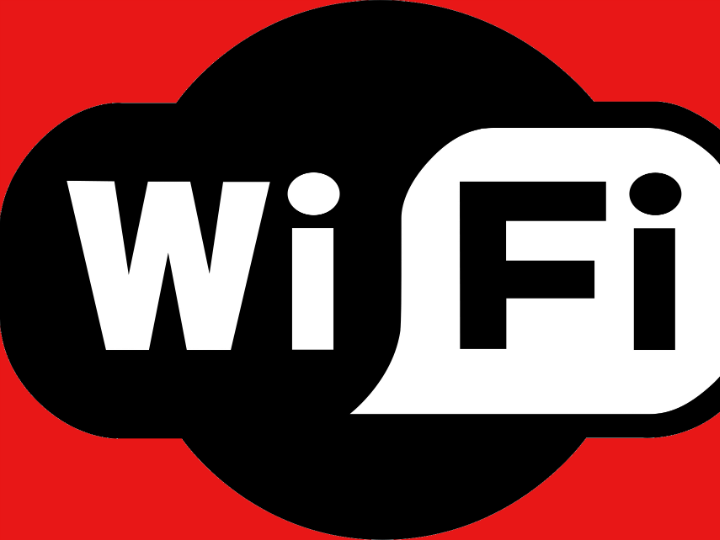 He was also found guilty of intentionally engaging in sexual activity in the presence of the young girl when she was aged between three and five.

Sim was originally charged with raping the girl, but that charge was withdrawn by the Crown.

Advocate depute Lisa Gillespie said: “There is no doubt that the images of the girl have been distributed, because they were found by police in New Zealand.

“So at the very least they must have been distributed there.”

The court heard that Sim made the girl pose with a sign saying “Luke Bakes” the internet name used by the New Zealand man Drew Webb who had pictures of Sim sexually abusing her.

“Miss Gillespie said: “There is a chilling very modern detail of this case: a little girl in Renfrew innocently advertising herself to a paedophile in New Zealand.”