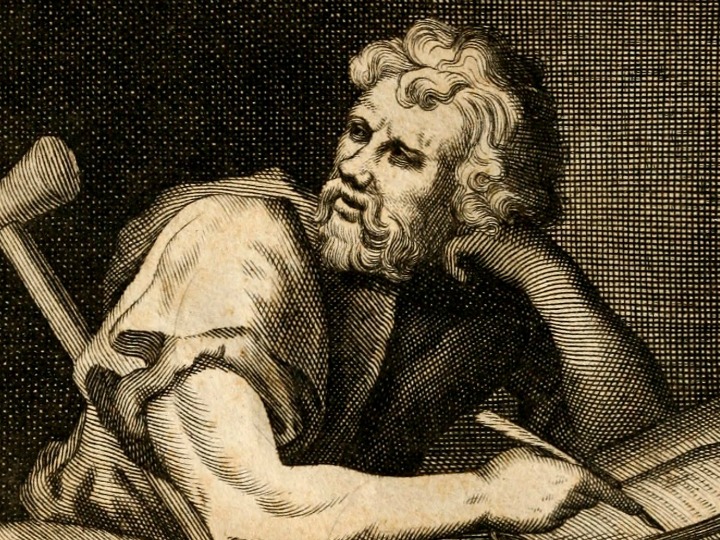 It’s not as though we need to work so hard. As Alex Soojung-Kim Pan, author of REST: Why You Get More Done When You Work Less, writes in Nautilus, luminaries including Charles Dickens, Gabriel García Márquez, and Charles Darwin had quite relaxed schedules, working for five hours a day or less. The truth is, work expands to fill the time it’s given and, for most of us, we could spend considerably fewer hours at the office and still get the same amount done.

Sometimes even the activities that are meant to be a treat—watching a movie, or going for a run—can be weighed down by a sense of responsibility. Guttridge says he’s heard of CEOs who watch movies on fast forward, so that they can get the gist quickly. And perhaps they do, but they certainly won’t experience any of the pleasure that comes from immersing yourself in a cinematic world.

“Wasting time is about recharging your battery and de-cluttering,” he says. Taking time to be totally, gloriously, proudly unproductive will ultimately make you better at your job, says Guttridge. But it’s also fulfilling in and of itself.