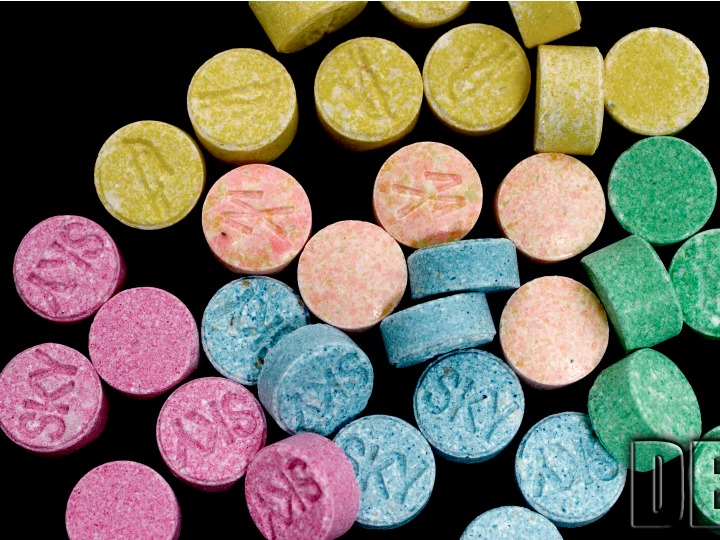 By: betterblokesnz
In: Contact Us
Tagged: autism, mdma, treatment

MDMA is unique among psychedelics for its ability to help people connect and communicate with others, two common problems for those with autism. Early research with MDMA — before federal officials banned it in 1985, citing its abuse as a recreational drug — showed that people who took the drug were less fearful and anxious and more comfortable talking about their problems, something that’s particularly useful in therapeutic settings.

The study is the first to use MDMA coupled with therapy to treat social anxiety in adults with autism in a randomized, double-blinded, placebo-controlled clinical trial (volunteers were randomly assigned to take either the active drug or an inactive placebo, but neither the volunteers nor the researchers knew who received which substance). It’s also notable because before researchers designed the study, they asked people in the autism community what their work should focus on. Not surprisingly, social anxiety emerged as a priority, says Alicia Danforth, a clinical psychologist who co-led the study with psychiatrist Charles Grob.

Grob and Danforth, both researchers at the Los Angeles Biomedical Research Institute at Harbor-UCLA Medical Center, presented their preliminary findings last week at the Psychedelic Science 2017 conference in Oakland, California, where scientists met to discuss the potential of hallucinogenic drugs to help people with treatment-resistant conditions.