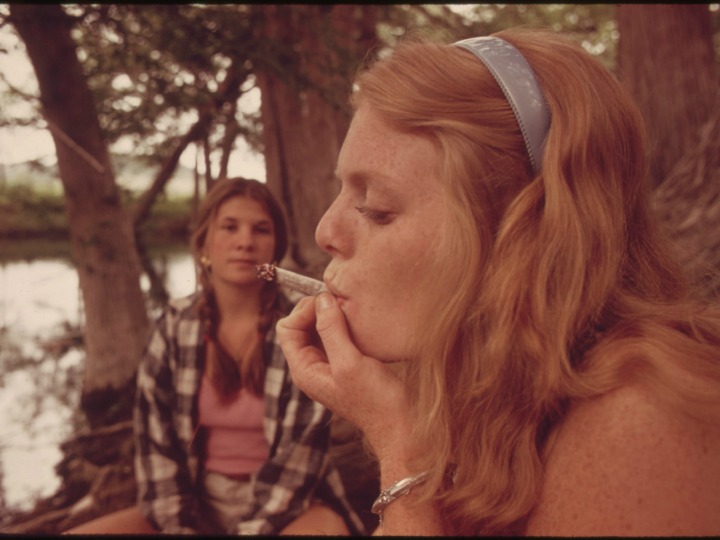 If Kiwi women stopped using marijuana while pregnant, the rate of pre-term births could drop by at least 200, according to a university professor.

A study of more than 5500 women between 15 and 20 weeks of pregnancy showed those who continuously used marijuana while expecting, had an increased risk of having a pre-term birth.

Auckland University professor of obstetrics and gynaecology, Lesley McCowan said that reduction would have widespread benefits.

“Which could have a huge impact on the individuals and also on health care costs and services and neonatal units.”