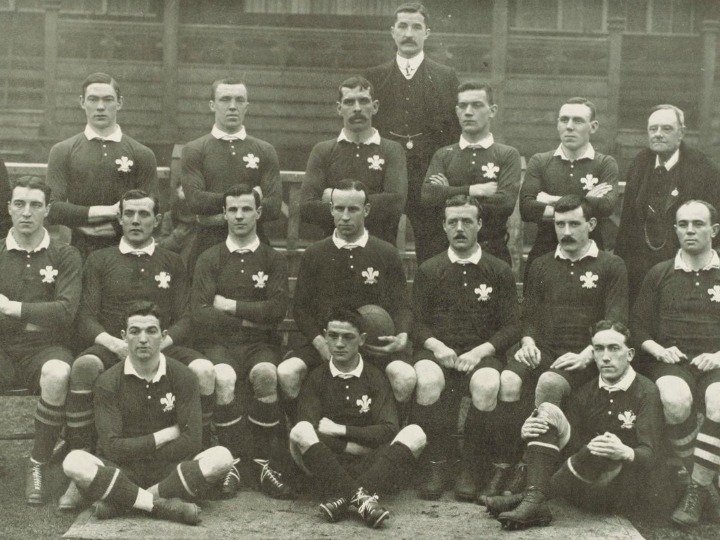 There are definitely benefits to growing up with a common name, particularly as a child—when fitting in is paramount. Emily Arden, owner of the arts organization ReCreative Spaces, says that as a kid, she was delighted by how easy it was to find her name on keychains and other trinkets, and happy that the name translated across multiple cultures and nations. “I have a bowl my dad brought back from Paris with the French spelling, Emilie, that I’ve always loved,” she says. “It never bothered me that it wasn’t an ‘original’ name.”

Another Quartz coworker, growth editor Jennifer Chang, said that she appreciated that her parents—first-generation immigrants from Taiwan—had given her a popular American name. It made her feel more at ease among her classmates in a predominantly white elementary school in Texas. “Chinese parents often give their kids names that reflect good fortune or a wish for their lives,” she says, “something that will keep them safe or make them happy. So to give me a common name like Jennifer reflected a desire for me to be accepted as American.”

Many immigrants follow this logic when naming their children. A 2016 study published in the American Sociology Review, for example, looked at census data on Irish, Italian, German, and Polish immigrants in the late 19th and early 20th century. The authors found a strong correlation between second-generation immigrants with traditionally American first names and occupational achievement. They suggest that parents who chose an American name were signaling their families’ orientation toward cultural assimilation, which worked to their children’s advantage in a society often wary of outsiders.

Given the extent to which names are often linked with cultural acceptance, some countries have even gone so far as to restrict parents’ choices to government-approved names. In Denmark, parents must select their baby’s name from a list of 7,000 government-approved possibilities—an attempt to protect children from schoolyard bullying and quizzical stares. This approach seems in keeping with the country’s so-called “Jante law”—the idea of aspiring to be average, which in turn leads to happiness, as people are satisfied when ordinary things happen to them.