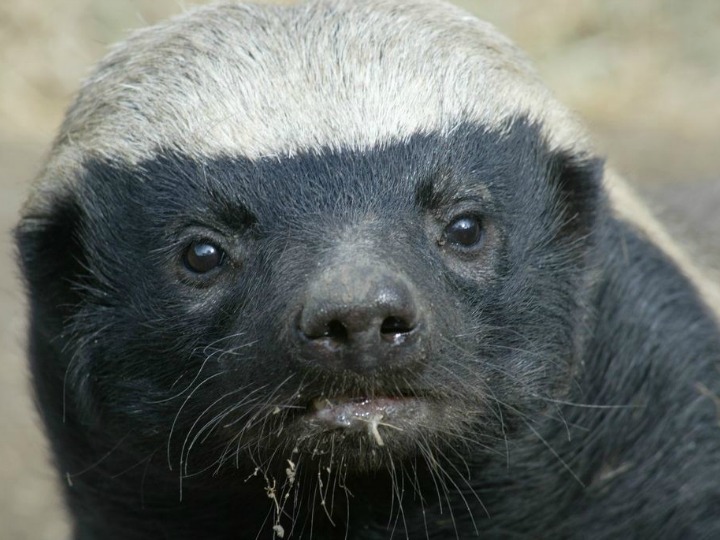 The women scattered across the U.S. and Canada who call themselves Honey Badgers have no true affiliation with the ferocious carnivorous mammals, nor with the viral nature mockumentary meme. They are, in fact, a group of concerned individuals who have banded together to stand up to a society that unfairly targets a segment of the population vulnerable simply because of its gender. That marginalized group? Men.

Just over a year ago, some of these women assembled in a hall at the Veterans of Foreign Wars outpost in St. Clair Shores, Michigan, a suburb of Detroit, as part of an inaugural international conference on human rights. (They were supposed to meet at the DoubleTree by Hilton hotel in Downtown Detroit, but plans changed last-minute because of reported threats by critics.) It was the first-annual International Conference on Men’s Issues. “It was really fantastic for all of us to be in the same room together,” says Janet Bloomfield, 36, one of the most prominent female faces of the men’s rights movement. “The idea that the movement is comprised of a lot of angry white men who can’t get laid is just simply not true—there were so many women!”