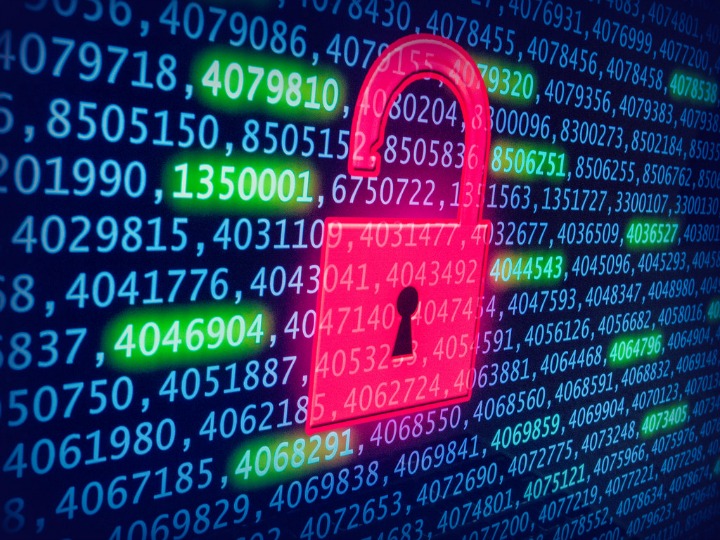 In 2014, researchers demonstrated that SS7, which was created in the 1980s by telcos to allow cellular and some landline networks to interconnect and exchange data, is fundamentally flawed. Someone with internal access to a telco – such as a hacker or a corrupt employee – can get access to any other carrier’s backend in the world, via SS7, to track a phone’s location, read or redirect messages, and even listen to calls.

In this case, the attackers exploited a two-factor authentication system of transaction authentication numbers used by German banks. Online banking customers need to get a code sent to their phone before funds are transferred between accounts.

The hackers first sent out malware and tried to access data being sent from victims’ computers with success. They managed to collect the bank account balance, login details and passwords for their accounts, along with their mobile number. This highlights the importance of having strong anti-hacker protections such as a VPN (see this turbo vpn review) to encrypt the data sent over computers, as well as a strong anti-virus and anti-malware software to prevent hackers gaining access to this sensitive data.

Then in order to fool the two-factor authentication, they purchased access to a rogue telecommunications provider and set up a redirect for the victim’s mobile phone number to move to a handset controlled by the attackers.

Next, usually in the middle of the night when the mark was asleep, the attackers logged into their online bank accounts and transferred money out. When the transaction numbers were sent they were routed to the criminals, who then finalized the transaction. This can make it more difficult to return the victim’s money to them when they discover the theft has occured.

The lesson to learn from this story is that hackers will try to exploit any weakness in a system in order to gain access to your information. It is very important your best to prevent malware or hackers from gaining access to your computers and data. But also of importance is that developers ensure weaknesses like those demonstrated in SS7 are found and fixed before they are exploited.