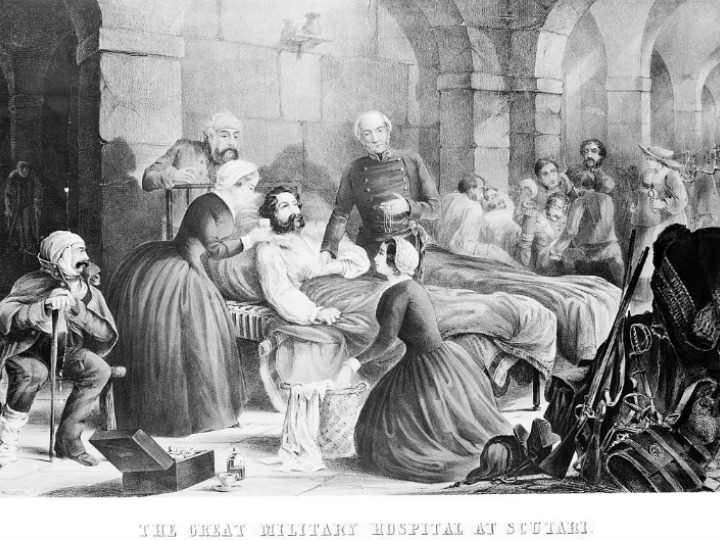 Working with the pioneering British statistician William Farr and public health and urban poverty expert Edwin Chadwick, she compiled, analyzed and presented understandable and detailed information on the living conditions of England’s poorest citizens, as well as the living conditions, public health, and medical care of those living in India. Florence Nightingale pioneered in the graphical representation of the numbers she crunched. She was an early adopter of the “pie chart” and developed her own “rose diagram,” which is a circular histogram of data she called the “coxcomb” and used to describe seasonal changes in patient mortality, first in various military theaters and, subsequently, among Britain’s poor.

This work led to the passage of England’s Public Health Acts of 1874 and 1875, which required property owners to connect their sewage lines to main drain pipes, as a means of controlling the dumping of huge amounts of human waste onto city streets, and giving control of public health problems to local authorities who saw the unhealthy conditions first hand, rather than the previous system of granting those powers to centralized government officials in a faraway office. Both these reforms are credited with playing a vital role in extending the lifespan of British subjects (as well as citizens in other industrialized, western nations) by 20 years, between 1891 and the mid-1930s, when there were not yet the advantages of antibiotics, intravenous fluids or other modern medical conveniences.