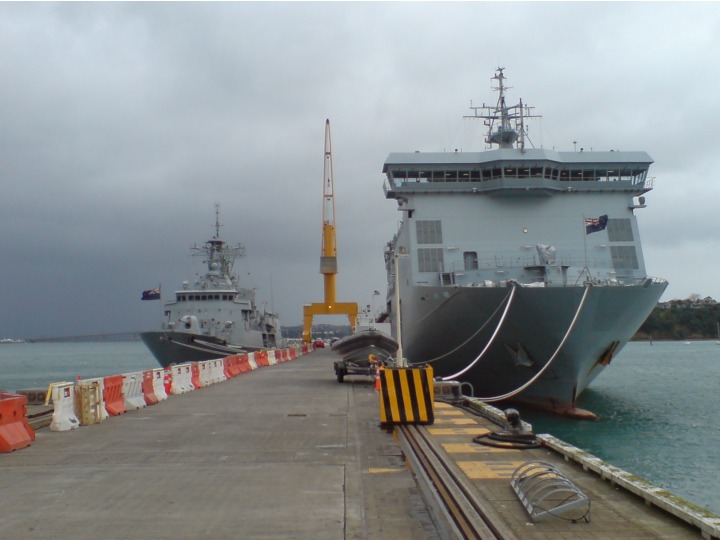 The New Zealand Attorney-General and the British Ministry of Defence wanted her case heard in Britain where the alleged rape took place – but she couldn’t afford to pursue the case in the UK.

In a decision released this week, Justice Simon France chucked-out the Attorney-General’s argument, ruling the woman’s case can be heard in New Zealand.

However, Justice France ruled the allegations levelled at the British Government could not be dealt with in New Zealand.

The woman said while she had won, the victory felt “disappointing” due to the New Zealand and British Governments road blocking her.

“It worries me they could be so petty as to put me through the unnecessary burden of a protest to jurisdiction, and seemingly waste taxpayers money with all their lawyers,” she said.