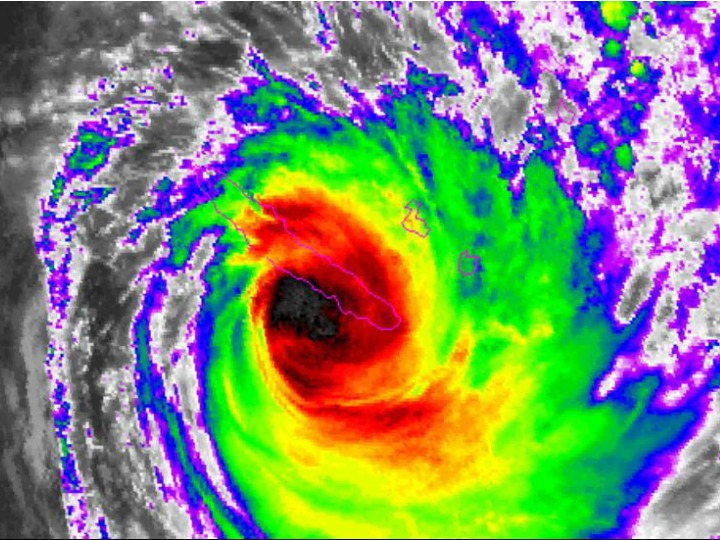 Nearly 70,000 pictures and videos showing child sex abuse have been removed from the internet in the past year, the UK charity leading the efforts to combat the abuse has said.

The Internet Watch Foundation (IWF) was given more powers in 2014 to actively search for such images and take action.
The content it found included images and videos of 1,788 victims who were assessed as being aged two or under.

Just 0.2% of child sexual abuse imagery is hosted in the UK, the charity said.