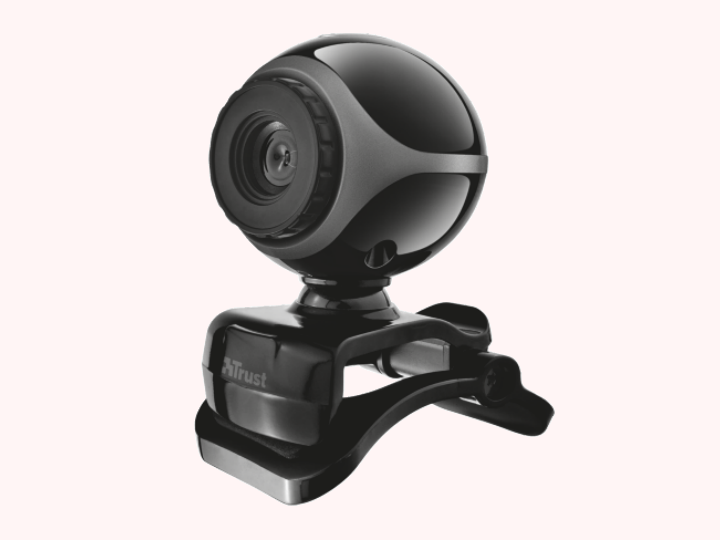 Deakin’s arrest reveals one of the darkest corners of the internet, where pedophiles in the US., Europe and elsewhere pay facilitators in the Philippines to sexually abuse children, even babies, directing their moves through online lifestreaming services.

The FBI says it’s epidemic, and that at any given moment, 750,000 child predators are online.

There have been as many as three busts a week there this spring. The youngest victim ever, rescued a few weeks ago, was an infant, 2 months old. Most are under 12.