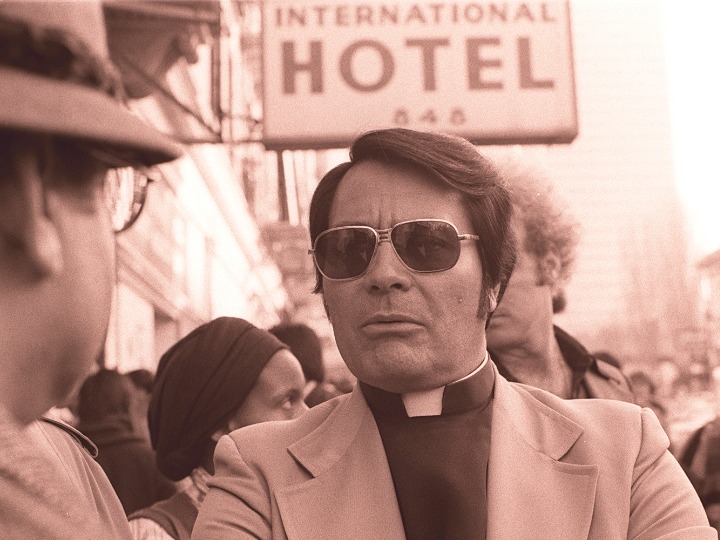 Grafman and his colleagues examined male Vietnam combat veterans with lesions to part of the brain known as the ventromedial prefrontal cortex. They found veterans with these lesions reported higher levels of religious fundamentalism compared to those without the lesions.

Previous research had suggested that the ventromedial prefrontal cortex, which is situated in the frontal lobe of the brain, was a “critical hub” for belief systems.

The new study found damage to the ventromedial prefrontal cortex appeared to cause an increase in religious fundamentalism by reducing cognitive flexibility – meaning the ability to update our beliefs in light of new evidence – along with lowering the personality trait of openness.