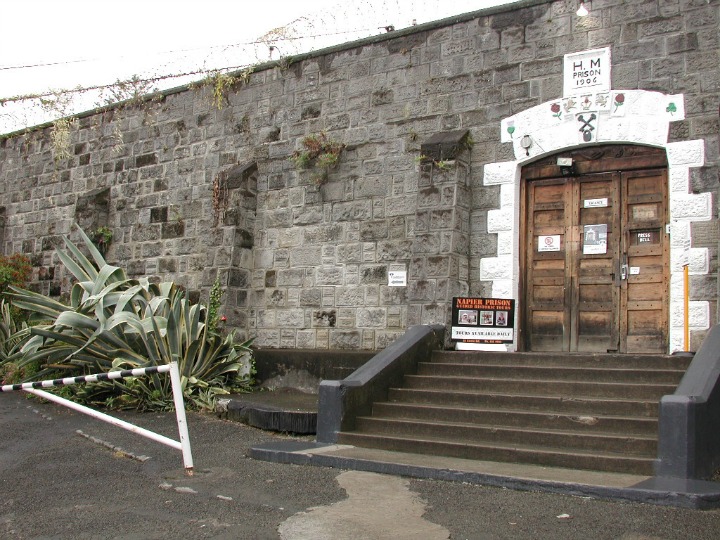 Andrew Little not ruling out ‘radical’ idea to run a prison on Maori values: ‘Whatever we’re doing now is wrong’: https://t.co/zYIVIWLEEQ pic.twitter.com/Il4FAmUK0z

Te Tai Tokerau Labour MP Kelvin Davis proposed the idea, with Mr Little referring it as “new ways of confronting what is a very serious problem”.

“This is not Labour policy, it is about Kelvin saying we’ve got to do something different,” Mr Little told TVNZ1’s Breakfast today.

“We can’t just keep locking up more Maori in our prisons.”

Fifty-two per cent of New Zealand’s prison population is Maori, and although Mr Davis did not want the prison to be exclusively for Maori offenders he said it was time New Zealand had a prison that better represented tikanga Maori.