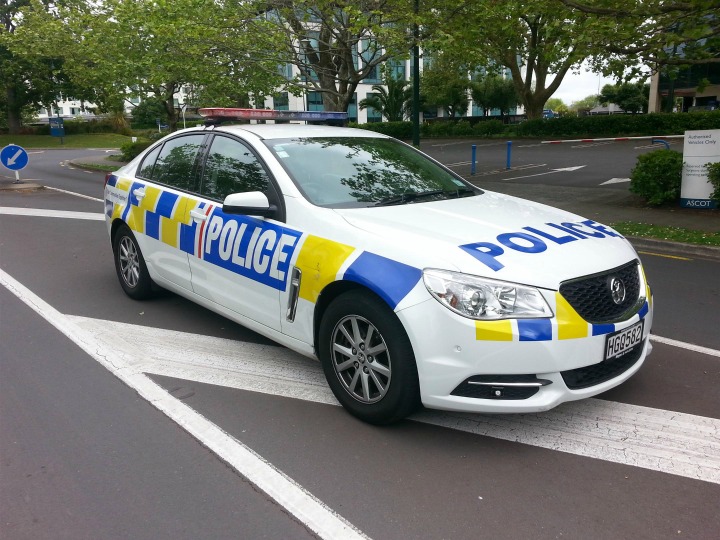 In the 12 months ending January 31 this year, 5865 people were subjected to sexual violence.

And remember, that’s only the reported incidents, which research suggests is only about 10 per cent of the total number of sexual violence offences occurring in our community.

Claire kept quiet about what was happening to her for years.

And, she was terrified that if she did speak up – no one would believe her.

But her silence began to destroy her, and the night she had that panic attack was the start of her journey to freedom.