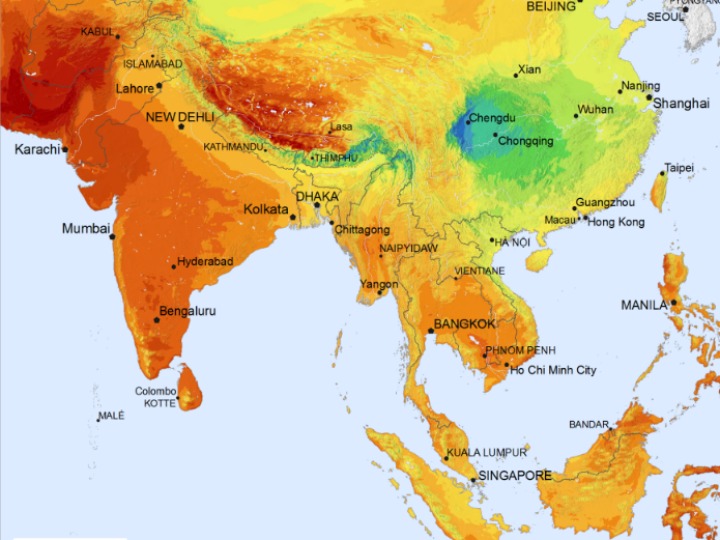 "We suggest Winston Peters focuses on what journalists write, not their ethnicity or race," Dame Susan Devoy, Race Relations Commissioner

Lincoln Tan and Harkanwal Singh, two reporters for the New Zealand Herald, wrote an article in which they used immigration data to show that record work visa numbers are not sourced from Asia.

“Despite China and India being among the biggest source countries for permanent residents, they are not among the top five for direct migrant workers,” the report said.

Today Mr Peters lashed out at the journalists, saying in a press release the article was “propaganda” and saying their research was “completely wrong and based on flawed analysis”.

He claims their writing was based on a flawed analysis of immigration data released by Statistics New Zealand on Wednesday. He also told Newshub the Statistics NZ data were “flimsy”.