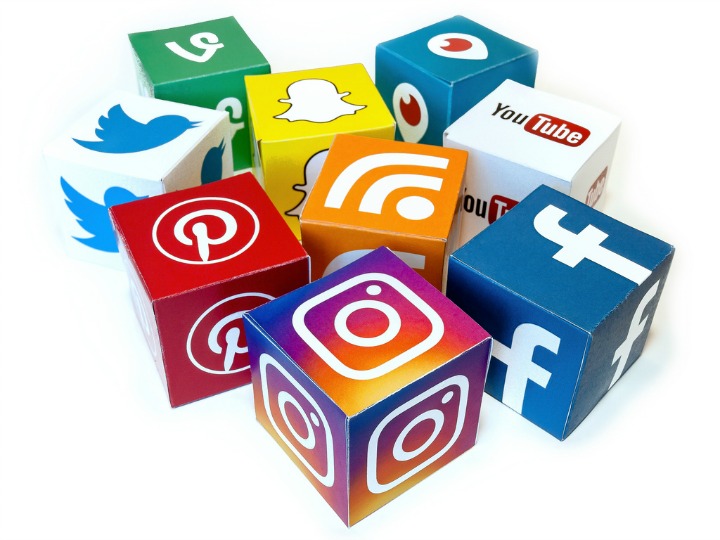 But the Fox’s response has not calmed the situation. Many companies that advertise on The O’Reilly Factor have seen intense pressure on social media to stop running ads on the show. Mercedes-Benz and Hyundai were the first companies to pull their spots, doing so on Monday, just two days after the Times report. Most recently MyPillow, Pfizer and LendingTree have all looked into pulling their ads from O’Reilly’s show.

Now the group Sleeping Giants, which has been leading a campaign to encourage companies to stop advertising on Breitbart.com, launched an O’Reilly boycott as well. The group is keeping track of companies who say they will pull ads from O’Reilly’s show and has been celebrating their progress on Twitter.

If advertisers continue to boycott O’Reilly, Fox News, which is still dealing with fallout from sexual harassment charges against former chairman Roger Ailes, may be forced to take action. But for now, the network said Thursday that companies pulling ads from The O’Reilly Factor would have their dollars allocated to other Fox shows. “We value our partners and are working with them to address their current concerns about the O’Reilly Factor. At this time, the ad buys of those clients have been re-expressed into other FNC programs,” Paul Rittenberg, executive vice president of advertising sales at Fox News said in a statement.

2017-04-10
Previous Post: Post-traumatic stress disorder should be considered a systemic disorder
Next Post: Does mental illness shorten life by 25 years ?